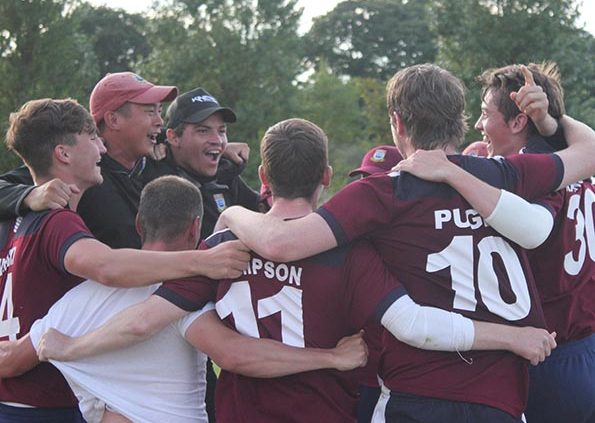 Torquay overcame an attack of the jitters to beat Exmouth by four wickets and retain the Servicemaster Devon T20 title they won last year.

Exmouth made 140 for seven when they batted, a total Torquay appeared to have under control when they were 101 for four with five overs to go.

Losing Dan Wightman and James McMurray in the space of five balls for one run added put a different complexion on the game.

Exmouth kept the runs down through David Lye, Husnan Kazmi, and George Greenway, but couldn’t shift opener Mitch Pugh, who kept cool under pressure to make 66 out and see Torquay home with two balls to spare.

Ben Francis at the other end chugged along to 16 not out in the match-winning partnership.

Exmouth, who had a close shave in the lunchtime semi-final against Bradninch, had Bob Dawson (31), David Lye (26) and Callum French (21no) to thank for getting them to 140 for seven Dan Pyle chipped in 19 of 13 balls.

Anything under five an over in T20 is good bowing so Matt Petherbridge (1-19) and Matt Beasant (1-15) were the star turns.

Pugh and Szymanski – identical figures of one for 19 off three – did their bit too.

Proud to be a corporate sponsor of Hospiscare 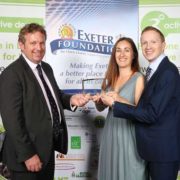 Proud to be a corporate sponsor of Hospiscare
Scroll to top