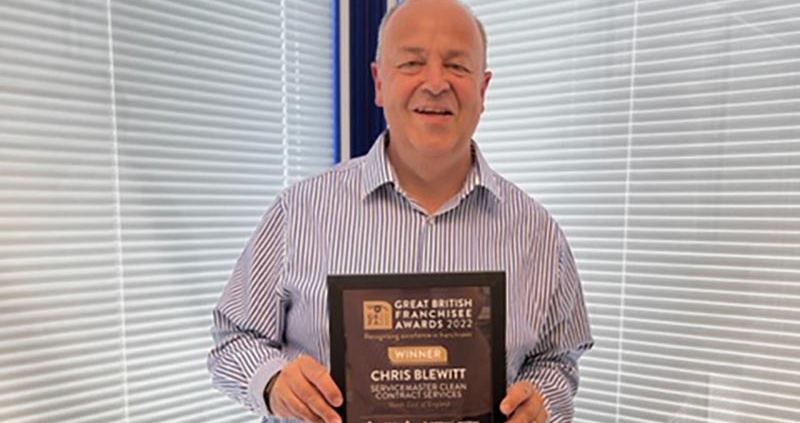 A cleaning company boss with clients all over the North East of England has won a major industry award.

Starting with just an empty office and no staff – but following the proven business methods developed over years by ServiceMaster – Chris has turned his franchise into a thriving office and commercial cleaning business with a million-pound turnover and 124 employees.

Unusually in the world of franchising, Chris expanded his operation not by buying an additional franchise territory but by taking over another related business, that had plateaued.

Chris drew on his years of experience in running factories and supply chains and transformed the acquisition into a profitable part of his own franchised business.

“The business was nearly twice the size of mine but not very profitable, with a lot of low contract prices,” Chris recalls.

“It allowed me to operate not only in Durham and Teesside but right across the North East region.

“We have just had our record month, turning over £109,000, and we’re only a short way into our franchising journey!”

He’s distinguished himself as part of the ServiceMaster network, too, picking up the title of Rookie of the Year in 2019 and the Award of Excellence In 2021.

Chris said ‘’I am delighted to pick up this distinguished award on behalf of the team. Not only does this acknowledge excellence in our own industry but across all sectors of franchise business. Our story, in just over 4 years, is testament that, with a lot of hard work, franchising really does work and you can build a sizeable, professional service business’’. 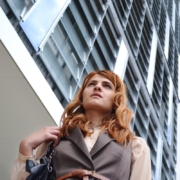 Back to the workplace, happy or nervous? 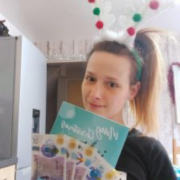 Committed to supporting our staff – The Golden Ticket to Franchise Success 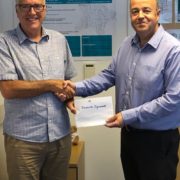 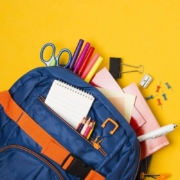 Keeping safe in schools and nurseries

Helping make sure your building is Clean, hygienic and SAFE 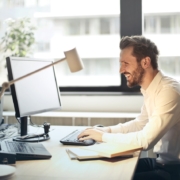 The best way to clean your warehouse
Scroll to top