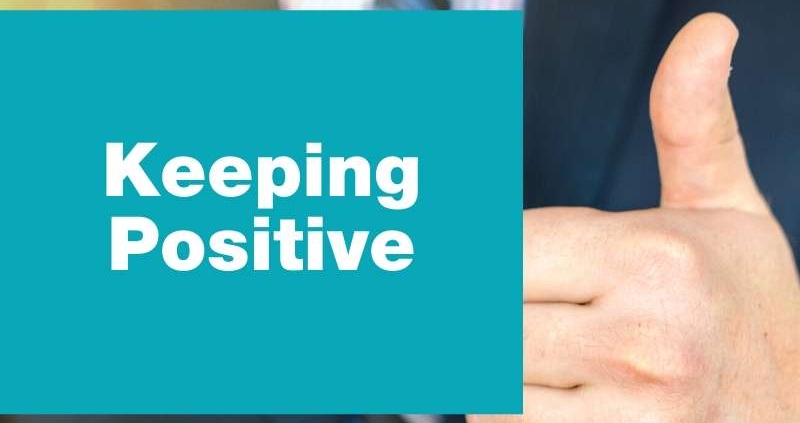 In these unprecedented times, you, like many others around the world may be feeling a little low in spirits. Things may seem a little gloomy but there are rays of positivity shining through.

I’ve put together a little blog on some of the lovely things which I’ve seen in the last few days in the hope of sharing a little happiness.

Rainbows Pictures Springing up in Windows

With the view of “spreading hope” the rainbows also provide a lovely bit of positivity for when you are out and about during your daily exercise. If you’re out for a walk / run / cycle, see how many are around in your area.

You’ve more than likely seen some of the balcony singing taking place throughout Italy recently.

Here’s one of the best video’s I’ve seen of music bringing people together, boosting morale and staying positive.

Fortunately for my neighbours, I won’t be recreating this anytime soon!

Last week I downloaded the “House Party” app. It’s essentially a video call app with function for multiple participants. It’s less formal than other video calling platforms such as Microsoft Teams and really simple to use. My family all enjoyed a drink and a catch up together on Mother’s Day via the app with extended family from further away too. Something which we most likely wouldn’t have done without the social distancing measures in place. Somehow, I think we all feel the need to connect even more with people at the moment.

Support for our NHS workers

On Thursday 26th March, Lincoln Cathedral will glow blue as a mark of support to our amazing NHS workers:

Lincoln Cathedral to glow blue in support of NHS

This will be followed by the Nationwide “Clap for our Carers” campaign at 8pm. Whereby, people across the UK can clap from their gardens, front doors and balconies to show their support and give thanks to doctors, nurses, carers, GPs, pharmacists and other NHS staff, working tirelessly to help those affected by the coronavirus.

Supermarkets are already showing their gratitude to NHS workers such as in this clip from Tesco in Swansea, where staff applauded and gave flowers during a designated NHS staff shopping hour.

And finally, a brilliant video of staff at Basildon NHS keeping themselves motivated in these challenging times…

Where To Find Useful Information About COVID19
Scroll to top