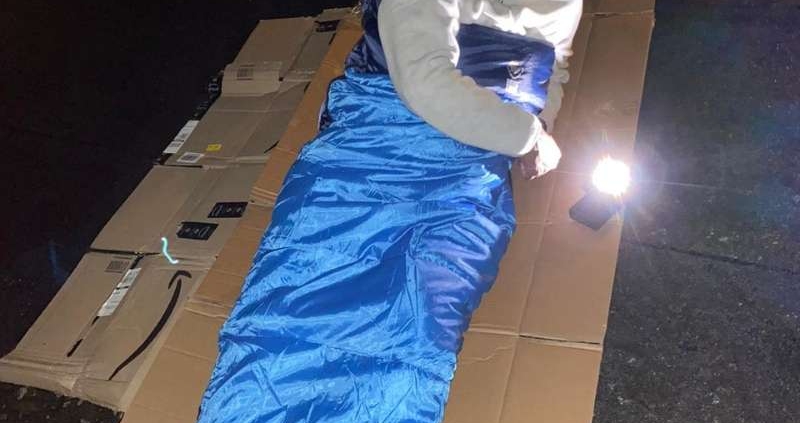 The Sleep Easy for YMCA is starting to become a regular experience for Siva Kugathas of ServiceMaster Clean Contract Services Guildford, as this year is the 2nd time him and his team has taken part.

Due to COVID-19, Sleep Easy 2020 during October was set up differently this year, and the participants were not sleeping as a group, instead as separate bubbles.  Siva and a few members of his team Kinga D, her daughter, Nicole, Alexandra and Kinga T slept the night on the flat roof of their office. Also, Agnes and daughter Maja joined in by sleeping outside in the back garden! 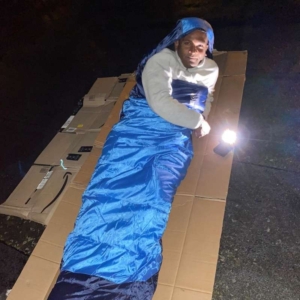 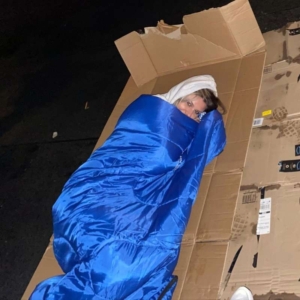 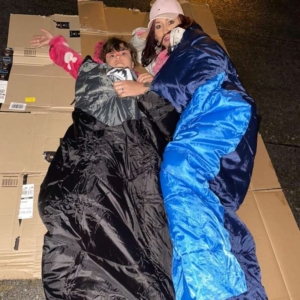 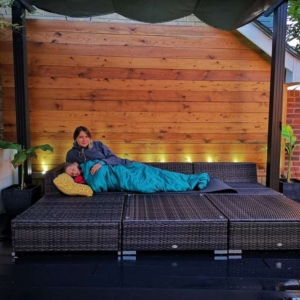 The camp-out started at 7PM with a Zoom call to the YMCA, which included the agenda for the evening, some photos and their participation certificate attached. The video chat continued with bedtime stories being read to the children, an Elvis impersonator performed for the attendees, as well as a fantastic fire dance performance!

All in all, a great night was had by Siva and his team along with all of the other attendees to The Sleep Easy YMCA event. The money raised altogether for this event was a whopping £27,000!!

What it will be like next year, we don’t know that, but what we do know is that Siva and his team will 100% be participating again!