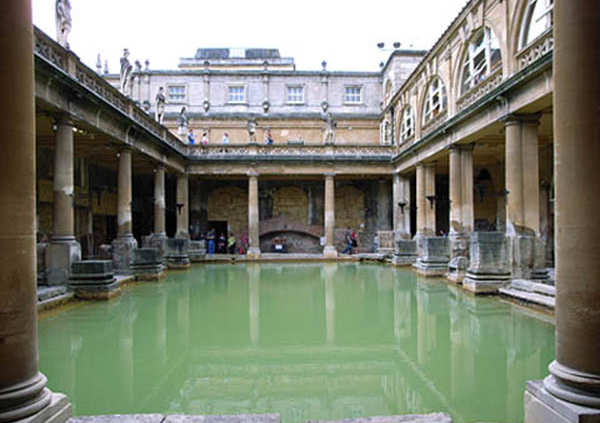 Cleaning in Roman Britain – What have the Romans ever done for us?

In the classic film Life of Brian, John Cleese posed the question to his colleagues “What have the Romans ever done for us?

Not a lot really!

When the Romans invaded our shores in AD43 they really changed just about everything, because they were not impressed with how the British people lived at all. They must have thought the Brits were an uncouth, smelly and uncivilized ragtag race that really needed sorting out.

For starters the Romans built an excellent network of straight paved roads across the country, built brick and stone buildings and taught the British how to speak the Roman language – Latin. Much of the English language today is based on Latin. Britannia itself is a Latin name.

In terms of Architecture, many of our towns and cities in Britain today, imitate the buildings of the Roman world. For example the world’s largest Indian restaurant (Akash) in Cleckheaton near Bradford has a very impressive Roman front with large fluted columns, however  the staff in this excellent Indian eatery, do not wear togas.

In terms of bathing and cleaning, the Romans really earned their laurels. They believed that good health came from bathing, eating, massages and exercise. Many Roman Citizens would  bathe frequently during the week.

The Romans saw bathing as a social activity as well as a way of keeping clean. Whilst the wealthiest of Romans would have their own bathing facilities in their villas, most Romans would prefer to bathe in a communal setting where business deals were often sealed. How civilized is that? – imagine doing all your business deals whilst sweating your socks off in a hot steamy room or Calarium.

Areas in Britain which had natural hot springs became ideally suited for baths such as the town of Buxton in Derbyshire (also known for excellent bottled water) and the city of Bath in Somerset.

Other communal baths were reliant on water, which was transported by pipes or by an aqueduct. The ingenious Romans then developed the forerunner to our central heating system or Hypocaust system which was used effectively in their villas.

How convenient it was in those days, when wealthy Romans would conveniently use the human energy of slaves to power their central heating, as opposed to using natural gas to switch on our boilers in our double glazed homes today. 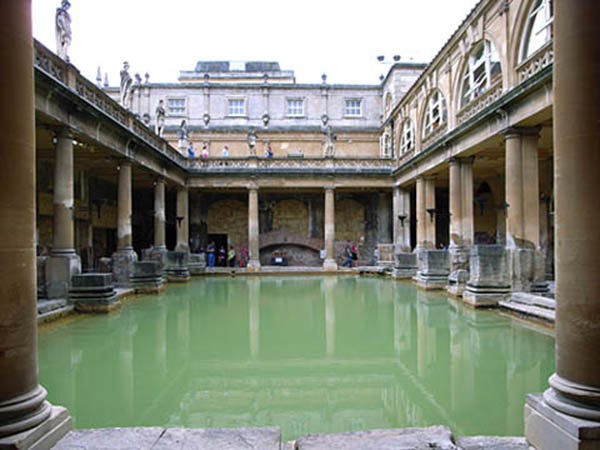 Larger Roman baths were called Thermae. An ingenious idea that could perhaps be viewed as the model for the modern day version of Centre Parcs with thousands of bathers – although in Roman times, the bathers would be mostly male.

In Ancient Roman and Greek cultures, the strigil was used for cleansing the body by scraping off dirt, perspiration and oil that was applied before bathing. Sounds a bit painful to me. However these handy metal objects were also extensively  used by male athletes. The standard design was a curved metal blade and they were often found in tombs with a bottle of oil.

Other so called cleaning procedures in Roman times, such as using urine to loosen dirt from clothes (before it was washed) have not survived  the modern way of cleaning today – unless of course you are Bear Grylls.

In Roman times the communal Roman bath would be arranged as follows.

In this area, slaves would rub perfumed oil over the body of their master, then scrape off with a Strigil

Many modern spas throughout the world are based on this model, including the beautiful baths in Bath itself.

So next time you have a hot bath, and contemplate the hot soapy suds near your toes, just ponder – if the Romans hadn’t invaded our shores, us Brits wouldn’t be as clean as we are today. 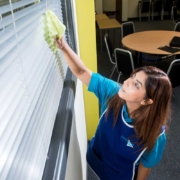 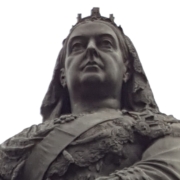 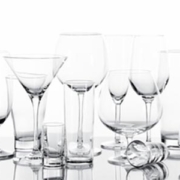 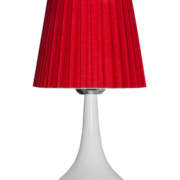 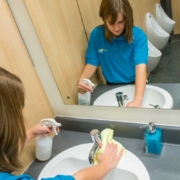 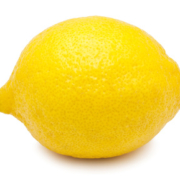 Pexels 6 Top Tips To Energise Your Workspace
Scroll to top