A veteran in the franchising industry, our very own, Siva Kugathas has been shortlisted in the Transformation category at the bfa HSBC British Franchise Awards, taking place at the Vox, Birmingham, on November 30.

Siva, who before taking over the ServiceMaster Guildford franchise in January 2017, had already had a career in franchising for over 20 years with both KFC and Pizza Hut, used all that knowledge to transform the business, with turnover now 10 times that of when he first took on the resale.

He chose ServiceMaster Clean Contract Services, a contract commercial cleaning specialist franchise as he believed the potential for growth was evident.

“I am always looking for different and unusual ways to promote my business. In 2017 I featured on Eagle Radio in a carpet cleaning video for “National Clean Your Floors Day.”

Yes, that’s right, a video for radio. It was posted across the radio stations social media platforms and had great results. From this short video, I was noticed by a local company and secured a contract worth £100,000. It’s so exciting when trying something new has such a positive impact on your business.

I already feel incredibly proud to be recognised as a finalist in the BFA Awards. To me, they are the pinnacle of franchise industry awards and winning would be the ultimate achievement. I always strive to be the best in what I do and a BFA award would be a validation of this.” Siva Kugathas, Franchisee.

“In little more than three years, Siva has taken an existing franchise unit and increased its turnover tenfold. This is a fantastic achievement and it has also benefitted people in the community as he has gone from hiring one supervisor to one office manager, one operations manager, three area managers, one sales executive and seven mobile cleaners.”

“From the offset, Siva was determined to double the size of his business in 18 months. He focused heavily on maintaining relationships with the existing client base and receiving monthly feedback from customers, as well as putting staff retention at the centre of his objectives.”

Siva will go head-to-head against three other franchisees in November. 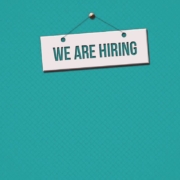 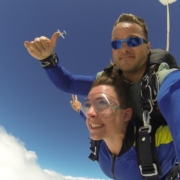 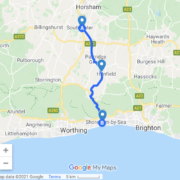 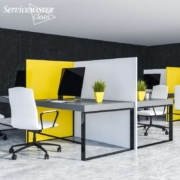 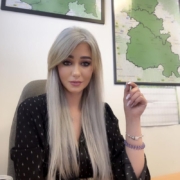 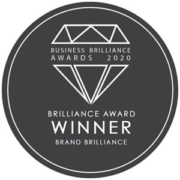 Cleaning yourself vs contract cleaning
Scroll to top